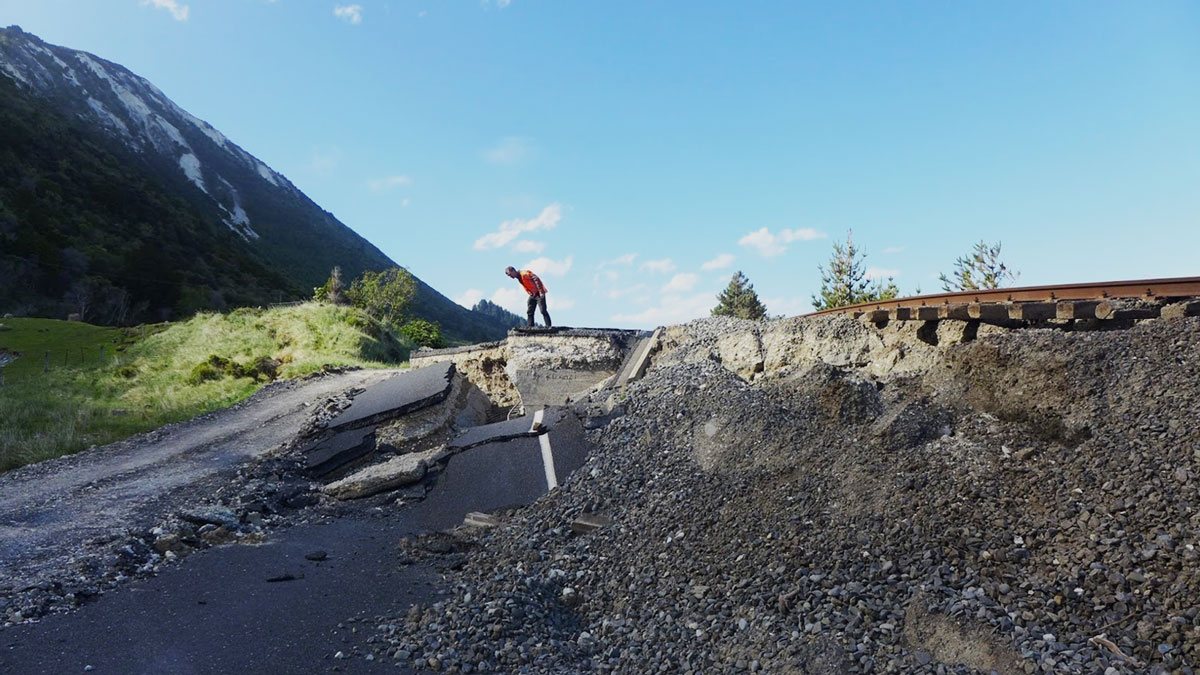 How do we make earthquake forecasts?

Monday 14 November was the sixth anniversary of the M7.8 Kaikōura Earthquake, and we looked into what earthquake forecasts are all about, today we explore how and why we make them.

Our seismologists at GNS Science are part of an international collaboration between New Zealand, the USA, Europe, and Japan where we test each other’s forecast models to see how well they compare to what actually happens, i.e., whether earthquakes took place as they were forecast. This international review and testing provides independent insight allowing us to constantly improve our models. It also confirms that our forecasts do provide reliable information that can, and should, be used to help plan for the future.

Several different models are used to create our short, medium, and long-term earthquake forecasts. We use how earthquakes have interacted in the past to forecast what is likely to happen in the future. We also consider the unique geology and tectonic processes that are occurring in the area of New Zealand we are forecasting for.

We use short-term forecast models to estimate aftershocks after large earthquakes (the STEP and ETAS models). They are based on the observation that, in general, the number of aftershocks decreases regularly over time – this is called the Omori law.

Every aftershock sequence is different, depending on the geology of the area and the forces in the earth’s crust at that location.

At the beginning of an earthquake sequence, we apply a version of the Omori law modified to reflect what we know to be average New Zealand aftershock behaviour. We then then forecast how aftershocks are likely to behave. As the earthquake sequence develops and we get a better understanding of how this particular sequence is behaving, we can make more refined forecasts.

Our medium-term forecasts use the same models we use to generate our short-term forecasts, and we also use a model based on the observation that larger earthquakes can sometimes follow minor earthquakes over a long time period (the EEPAS model).

Our long-term forecasts use a combination of three different models:

You can view earthquake forecasts for Canterbury, Central NZ, Kaikōura and East Cape on our website

Why do we make earthquake forecasts?

GNS Science has been producing earthquake forecasts since the late 1990s. The past decade has shown that earthquake forecasts can be useful for many different decision makers, including emergency management teams responding to major earthquakes, our building and engineering industries and those agencies that look after infrastructure, like our roads, water, power, and communications.

We have ongoing forecasts for Canterbury, Central New Zealand, Kaikōura and East Cape on our website.. After big earthquakes we publish aftershock forecasts on our website along with a list of ‘scenarios’ or explanations of our forecasts that describe the region, discuss faults and identify relevant historical events.

Our social science colleagues look at how we can best communicate the forecast information that we have and how people might use the information.

We know some people like to study earthquake forecasts so that they can know what to expect over the coming months or years. It is complicated science, but even if not everyone understands it completely, we hope it is reassuring to know that our experts are hard at work delivering scientific estimates that help us prepare for earthquakes.

Read the fine print on how we model aftershock probabilities.

Earthquakes can occur anywhere in New Zealand at any time. In the event of a large earthquake: Drop, Cover and Hold. If you are near the coast and you feel a Long OR Strong earthquake, get to higher ground or as far inland as possible once the shaking has stopped in case a tsunami was generated.

NEMA has a great website with information on what to do before, during and after an earthquake.