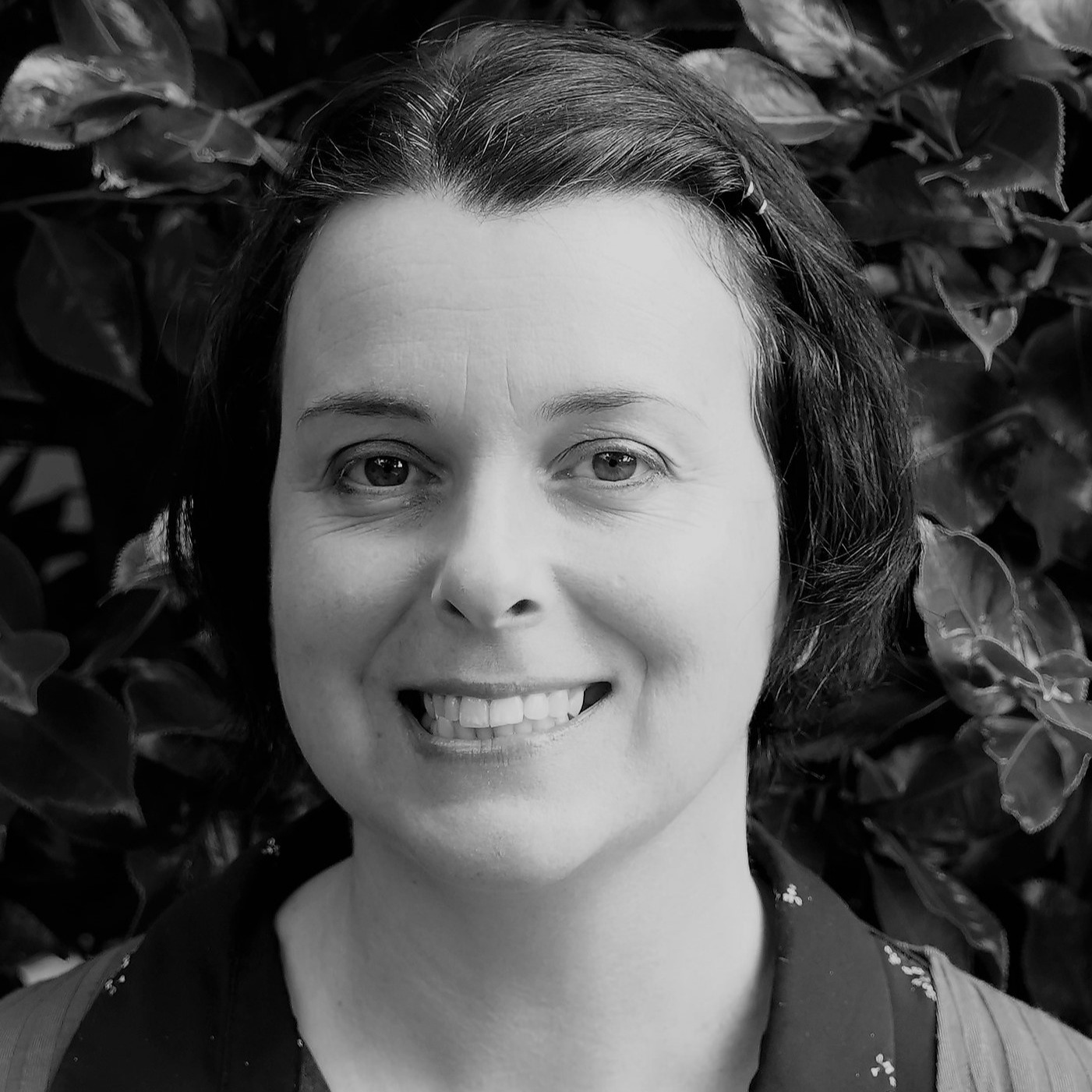 GeoNet has put the magnitude at about M6.4, which is too small to pose a significant risk of tsunami generation. The earthquake was widely felt in much of the southern South Island, with the largest recorded ground motions of about 0.5%g, roughly 600 times smaller than the largest motions recorded in the recent M7.8 Kaikoura earthquake. This difference is largely due to the difference in sizes of the earthquakes and distance to our closest seismometers.

Some of you may have noted that our automated system briefly reported an M5 earthquake around Blenheim. This occurred when waves from the M6.4 arrived at many of the seismic stations in central New Zealand. Having this sort of 'ghost earthquake' is a consequence of tuning our network to have maximum sensitivity to earthquakes that matter most to New Zealanders, which are large earthquakes that occur on land or very close to our coastlines. It is a tricky trade-off to ensure that we do the best possible job of quickly detecting earthquakes that pose significant hazard to New Zealand and its assets.