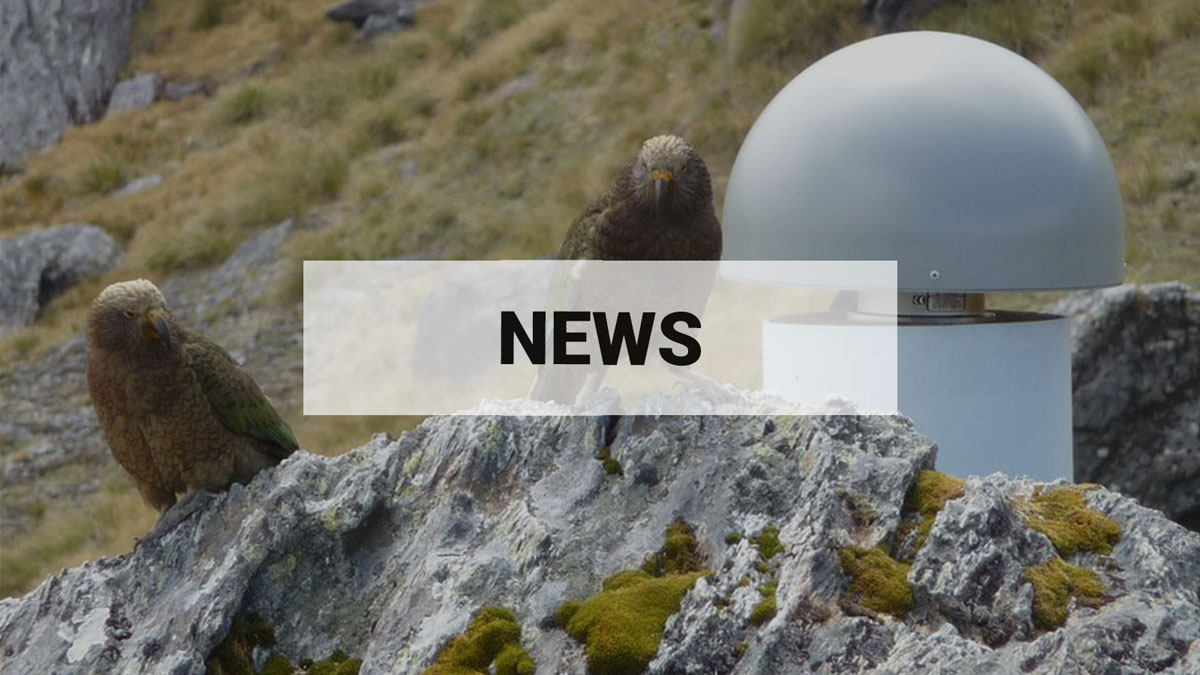 We are less than one month into 2023, and it is already shaping up to be an interesting year for slow slip events on the Hikurangi subduction zone. GeoNet’s sensors have detected slow motion earthquakes off the East Coast North Island and the Manawatu region in the last month.

These slow slip events are like earthquakes in slow motion, unfolding over weeks to months and cannot be felt by humans. However, we can detect them using GeoNet’s network of continuously operating GNSS stations that track millimetre-level changes in movement of the land on a daily basis.

Our GeoNet GNSS stations along the coast in the southern Hawkes Bay area, and north of Gisborne have shifted eastward by 1-2 centimeters since the start of the New Year. These subtle land movements indicate that another slow-motion earthquake, or “slow slip event” is now underway on the Hikurangi subduction plate boundary offshore the North Island’s east coast. Our scientists estimate that the amount of movement on the subduction zone during the current event is now up to 7 or 8 centimetres over the last couple of weeks. These events come several months after a large slow slip event offshore Hawkes Bay last year, which occurred on a portion of the fault sandwiched between where the latest events are occurring.

Two small swarms of earthquakes have been observed during the last couple of weeks and are probably related to the slow slip event occurring just off the East Coast. One of the swarms is near Ruatōria with over a dozen earthquakes ranging in magnitude from 1 to 2.5. The other swarm, more broadly centered around Tokomaru Bay, has had more than 25 earthquakes with magnitudes up to 3.5. When slow-slip earthquakes occur we often see an increase in the number of small earthquakes in the same region. This is because the slow slip event produces changes in stress in the earth’s crust, causing some nearby faults to rupture in small earthquakes.

Overall, the amount of slow slip movement during the last month on the Hikurangi subduction zone has released energy equivalent to a Magnitude 7 earthquake.

These slow-motion earthquakes are timely, as our scientists have recently deployed large, temporary networks of sensors to detect these slow slip events, and any related seismic activity. In October last year, together with American and Japanese scientists, GNS Scientists deployed our largest-ever array of over 50 seafloor sensors offshore Gisborne. Onshore, there is also a large temporary network of seismometers deployed in the southern Hawkes Bay region to detect earthquakes during slow slip events, as part of a Marsden-funded project to GNS and Victoria University of Wellington. So, this latest sequence of slow slip events is well-timed for us to learn far more than we ever have about New Zealand’s slow-motion earthquakes!

Learn all about slow slip events in our video below:

Slow-slip events are a great reminder that we live on a very active tectonic plate boundary here in New Zealand.

If you feel an earthquake: Drop, Cover and Hold. If you are near the coast and you feel a Long OR Strong earthquake, get to higher ground or as far inland as possible once the shaking has stopped in case a tsunami was generated. For more information on how to get you and your whānau prepared, visit the National Emergency Management Agency’s website getready.govt.nz.

For information on how to prepare your house for earthquakes, check out Toka Tū Ake EQC’s advice for homeowners and renters.